The sleeper spy they forgot to wake up 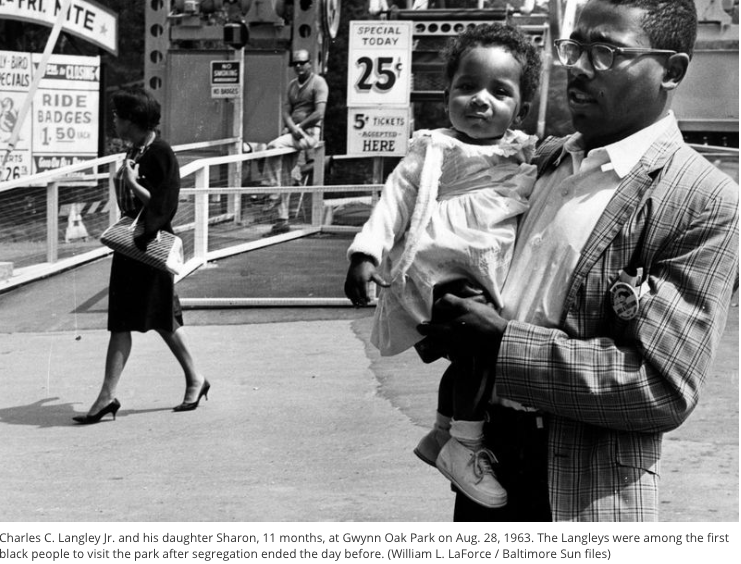 I think I might be a sleeper spy someone forgot to wake up.

By Fox News standards, I’m basically a Dreamer: My parents came from Canada and my grandparents (all four) emigrated from Ukraine when it was still part of Russia (at least one under hay in a wagon, fleeing conscription from the Czar’s army). Therefore, I am suspect in the eyes of 63 million people.

I know spies keep secrets, but is it possible that they even keep secrets from themselves? How would I know if I’m a Soviet spy, leftover from the Cold War and just waiting for the perfect moment to wreak havoc on my adopted country?

When I look back, my roots as a dissident are obvious. My earliest memory of protesting the world order involves marching with my parents in 1963 as part of an historic march to desegregate Gwynn Oak Amusement Park. I was 11.

Keep reading from the Baltimore Sun . . .